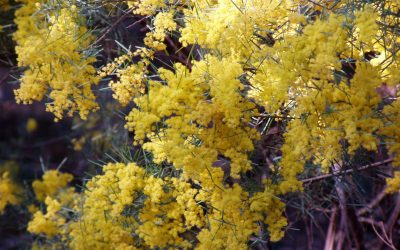 Eight wattles “alien” to the ACT (and region) might become weeds and some show a propensity to naturalise within reserves and other native bush areas. Native plants they may be, but are they OK when viewed in the light of the now known issues of weediness of another old favourite – Cootamundra Wattle? Our committed and […]

Canberra should aim for kitchen organic AND garden waste

The ACT Government is about to spend $33.3 million on providing a third ‘green’ waste bin for all households in Canberra. This follows a ‘trial’ in Weston Creek and Kambah in 2016-17 at a cost of $1.3 million to over 7,000 households. It seems providing a ‘green’ bin is very popular with residents. But how […]

The Conservation Council has long had an interest in, and concern about, biodiversity offsets. At first glance offsets are about destruction of some area of nature with a promise of future replacement of those destroyed values. Offsets are designed for development that is undertaken by developers and government. What could possibly go wrong? But offsets […] 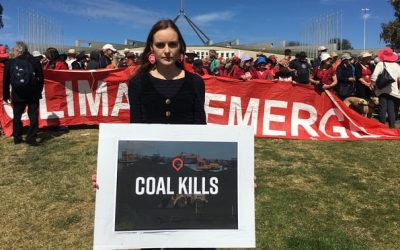 The Conservation Council ACT Region has joined the Stop Adani Alliance. The Alliance is one part of the overall Stop Adani campaign and currently has over thirty organisations as members, with a combined supporter base of over two million people. The current membership of the Alliance includes the Australian Conservation Foundation, 350.org, Australian Youth Climate Coalition (AYCC), Nature Conservation […] 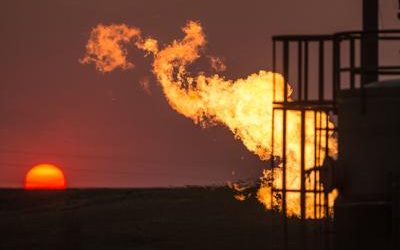 If we had a chance to start anew we probably wouldn’t enforce gas infrastructure for every residence. Would we? Natural gas is basically methane and it produces greenhouse emissions when it burns (and it’s even worse if it just leaks into the atmosphere) and most of us recognise that climate change is going to get worse […]

The ACT is failing to achieve key targets in waste minimisation and waste management and now the ACT Government is trying to lead the Territory towards waste incineration to deal with its problems. The Conservation Council has produced a briefing paper – Going backwards on reducing ACT’s waste – on some key “fails”. Fail#1: After […] 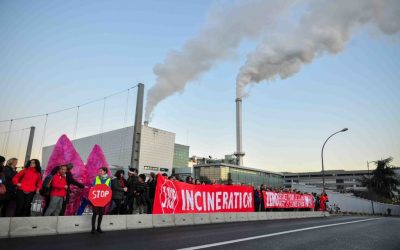 Waste Management Issues in the ACT

A range of waste management issues and proposals has come on to the Conservation Council work program. We have been working with a range of groups and individuals on matters arising from the ACT Waste Feasibility Study in particular the proposed Fyshwick recycling and waste-to-energy incineration facility. In the last two weeks we have been meeting […] 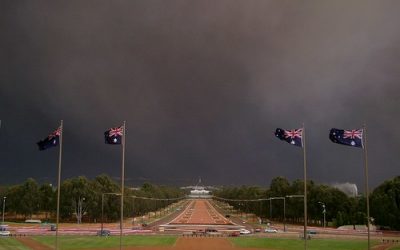