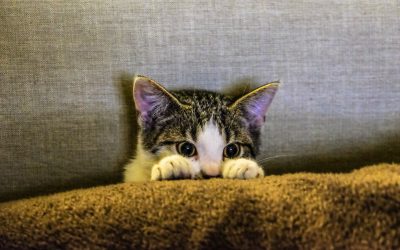 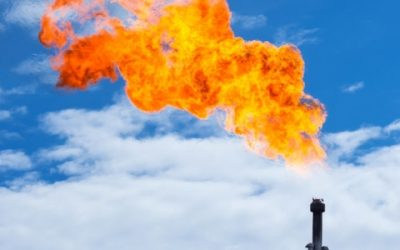 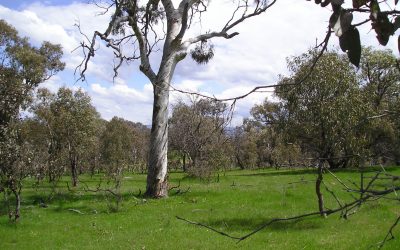 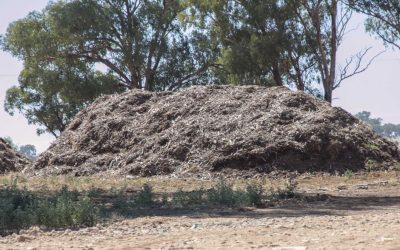 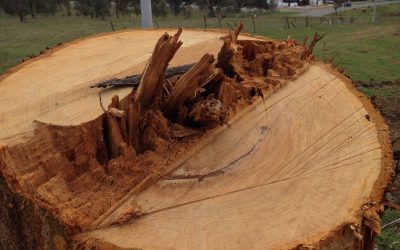 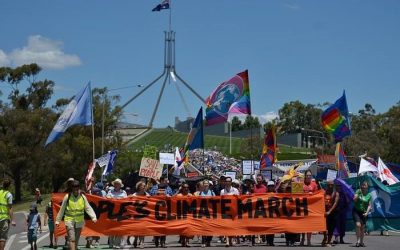 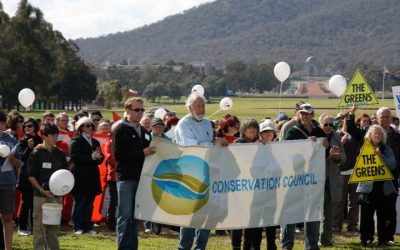 The Conservation Council joined with our member groups Australian Youth Climate Council (AYCC), Beyond Zero Emissions (BZE) , Canberra Environment Centre, Climate Action Canberra, Frank Fenner Foundation, SEE-Change and 350Canberra; as well as with Australian Religious Response to Climate Change to make a submission to Towards Zero Net Emissions in the ACT  – our second submission into the post-2020 […] 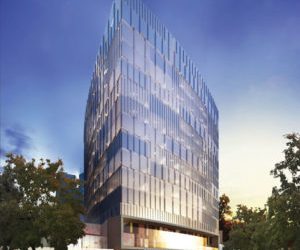 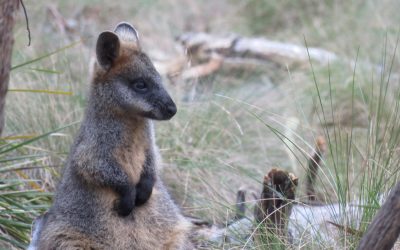 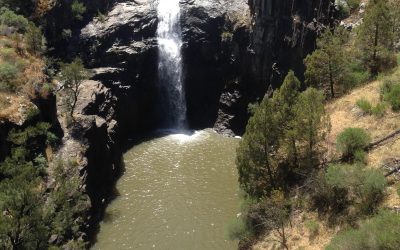