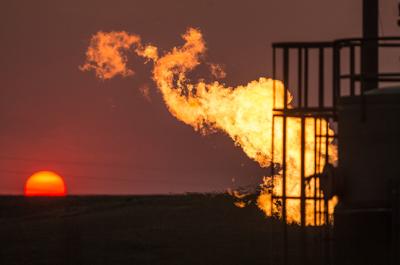 If we had a chance to start anew we probably wouldn’t enforce gas infrastructure for every residence. Would we?

Natural gas is basically methane and it produces greenhouse emissions when it burns (and it’s even worse if it just leaks into the atmosphere) and most of us recognise that climate change is going to get worse if we keep adding emissions. Indeed, in the ACT we even have a policy of having zero net emissions by 2050 at the latest so surely gas is on the way out.

Oh, and then we have the escalating prices for gas and the predicted shortages and that they are now extracting it with destructive practices such as fracking. Meanwhile electricity is becoming much ‘greener’ and it can replace gas for most purposes. [Pictured: Chief Minister Andrew Barr demonstration cooking with electricity at World Curry Festival July 2017. He actually said “I usually cook with gas” but eager tasters reported he cooked well!]

Some developers have seen the writing on the wall and want to build suburbs without the requirement that all residences have gas infrastructure at the property boundary. Why spend millions of dollars on pipes and valves and taps when we are trying to build more affordable houses? Why build it if no-one will use it? This infrastructure will become stranded assets: assets which are obsolete or non-performing and never able to make back the cost of their installation.

Now let’s look at what’s happening in the ACT. It is currently a mandatory requirement for development in Canberra (Territory Plan, Estate Development Code, p14) that gas be provided to each block. Riverview Developments (undertaking the Ginninderry development that will traverse the ACT-NSW border at West Belconnen) wants to have suburbs without gas. The gas supplier ActewAGL (part-owned by the ACT Government through Icon Water) argues that gas infrastructure should be installed. They say that there is a future for gas, if not natural gas it might be biogas (available in limited supply and still an emitter) or syngas (produced from waste or coal or biomass and potentially more available but much dirtier and still an emitter).

The decision-maker will be the ACT Government. They should decide, very soon, between the views of ActewAGL and the views of Riverview wanting to start building infrastructure (but not gas) for tens of thousands of homes.

And that decision will show if the Government is serious about reducing greenhouse gas emissions. If they want to have zero emissions they will not be cooking with gas.