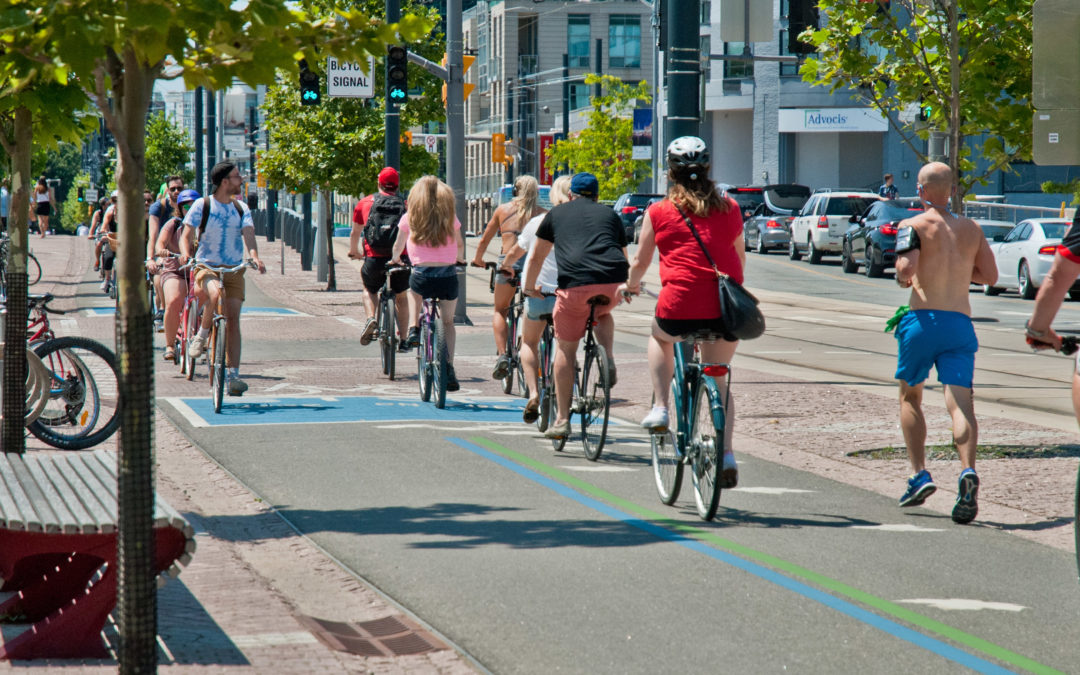 A community petition calling on the ACT Government to implement key measures that will support viable active travel options for Canberrans to walk, cycle and use public transport, was tabled in the ACT Legislative Assembly today.

The Conservation Council ACT Region, Pedal Power ACT and Living Streets Canberra created the petition to request the ACT Government to improve infrastructure for walking, cycling and public transport; create an Active Travel Commissioner to oversee the implementation of policies that will help us meet our zero emission targets; and to call for any new buses purchased by Transport Canberra to be zero emissions electric buses.

Helen Oakey, Executive Director of the Conservation Council ACT Region welcomed that fact that in just a few months, more than 400 ACT residents have expressed their support for active travel and zero emissions transport options.

”Transport investment is a live issue – the Government is making investment decisions on transport that will impact our city over the next decades. For example, it was disappointing the ACT Government wasn’t ready to buy 40 new electric buses instead of diesel buses which will lock in emissions for another 25 years.

“The ACT Government’s Climate Change Strategy recognises Canberra is currently a car-dependent city. To turn this around, we need a high-profile Commissioner to drive change and market cycling and walking options.

“However, good cycling infrastructure alone will not persuade drivers to switch from cars to bikes.  We need the government to fund initiatives to help sell cycling,” Mr Ross said.

“Walking is often undervalued as a transport choice, especially in combination with public transport, but it needs to be as easy as driving for those who choose it

“Canberrans should to be able to walk or cycle easily, safely, conveniently and comfortably to their nearest school, public transport stop, and shops,” Mr Lawton said.

—
The petition to be tabled reads as follows:
That:
● on 16 May 2019, the ACT Legislative Assembly passed a motion acknowledging the climate emergency, which “requires urgent actions across all levels of Government”;
● the ACT has legislated target of zero net greenhouse gas emissions by 2045, and that meeting this target will require a significant reduction in greenhouse gas emissions from transport;
● Canberra wants to be Australia’s most walkable city, the cycling capital and an age-friendly city.