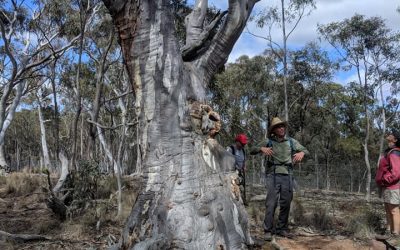 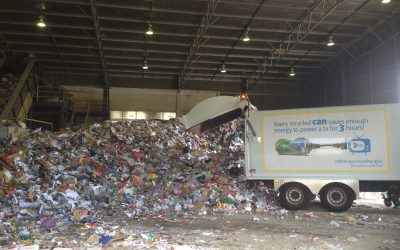 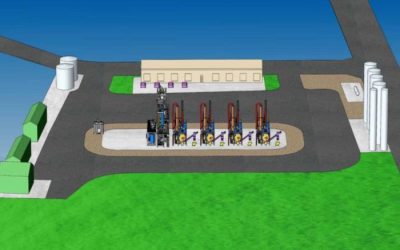 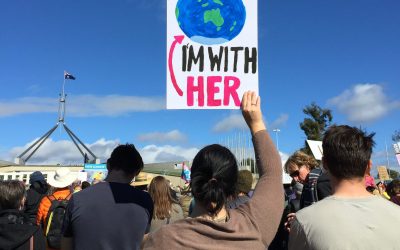 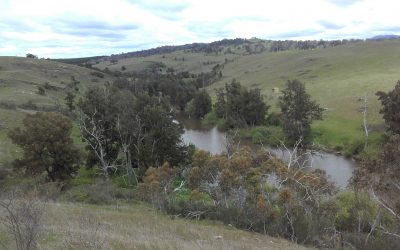 The recent report from the Independent Competition and Regulatory Commission (ICRC) on a new structure for water charges would have a significant negative impact on the ACT if it was implemented. The current structure has a low basic supply charge, and then two levels of quantity charge. The lower charges apply to the basic quantity […] 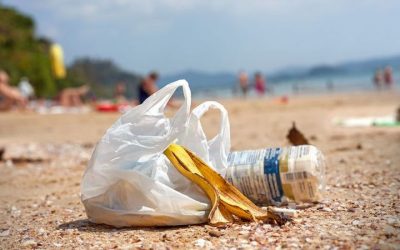 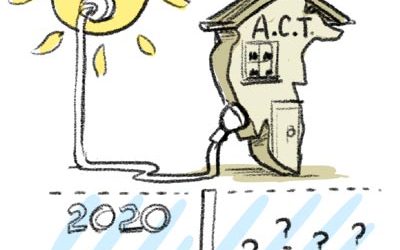 Climate change – thank you and path ahead

The environmental high point of the 2016 ACT Legislative Assembly election was that all three parties in the Assembly broadly agreed on climate change targets. Labor, Liberal and Greens supported 100% electricity from renewable energy by 2020 and zero net emissions by 2050 at the latest (with the Greens calling for a 2030 target). The […] 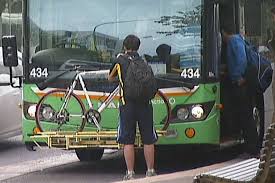 Light rail has been successful in lifting the profile of transport, even public transport, in the 2016 ACT election campaign. In terms of the Conservation Council’s policies light rail gets a tick because it can assist development of a more compact city and it is another step to reduce the expansion of the city. At the […] This letter was sent to all ACT Greens candidates 6 October 2016. A response was provided by the ACT Greens 14 October and is included in full below the letter. ACT Greens policy: “Enforcing cat containment” Thank you for sending your Protecting our environment election policy and for being the first of the current sitting parties […] 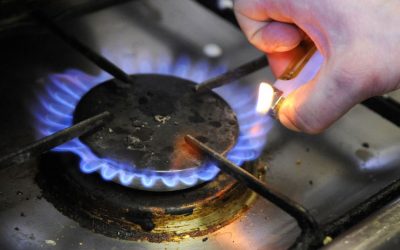