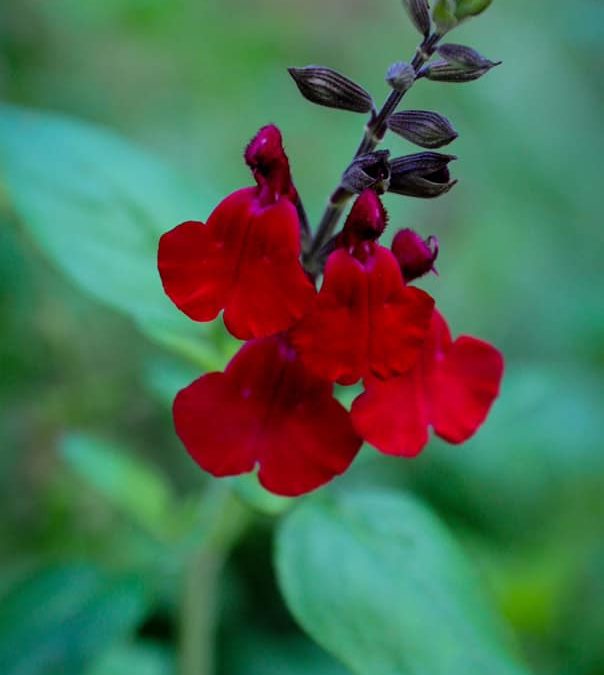 Use the form below to register and receive the Zoom link to join the meeting. Members who have voting rights should identify which group they will be representing at the meeting.

See below the form for Board nominations, proxy voting, the meeting agenda and a copy of the Draft Minutes from 2019.

Register before 4pm on Tuesday 10th November to receive the zoom link and any required voting information.

The annual election of the Conservation Council Board will be conducted at the AGM. The nominations form can be dowloaded by following this link. Nominations must be received by 6.30pm Tuesday 3 November 2020.

For Board nominations, please note that the Board has confirmed that nomination forms can be signed and returned by mail or email, and that for those who are unable to get physical signatures from nominators and seconders, that the Secretary will accept evidence of the nomination via a confirming email from the nominator / seconder.

Please demonstrate that you have received support via email PRIOR to forwarding your email through to the Secretary. We suggest that you do this by:

2. Scanning your form and forwarding to your nominator / seconder.

3. Forwarding the full email chain to the Secretary via director@conservationcouncil.org.au.

Please email nominations and any proxies to the Secretary via director@conservationcouncil.org.au or post to GPO Box 544 Canberra 2601.

The AGM Agenda is as follows:

Welcome
Present and apologies
Confirmation and acceptance of minutes from previous Annual General Meeting held 12 November 2019.
Reports:
i. Annual Report from the Board (President)
ii. Executive Director’s Report
Statement of accounts and the reports pursuant to section 73 (1) of the Associations Incorporations Act 1991 (Treasurer)
Appointment of Auditor for 2020-21
Election of members of the board, including office bearers:
i. President
ii. Two Vice-Presidents
iii. Secretary
iv. Six other members of the Board
Close